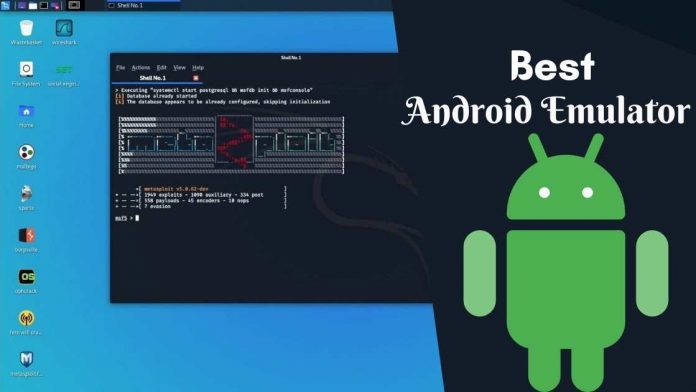 Are you searching of the best Android emulator for Kali Linux? You can download and install Android apps on your Kali Linux without uninstalling any OS. You need to follow the guide to complete the installation.

If you happen to be a tech-geek and a technology enthusiast that hates using the ordinary, simple, and easy-to-use operating system such as Microsoft, chances are that you might already have Linux installed on your personal computer.

Although Linux is considered as a sophisticated OS that fails to please everyday computer users, you as a tech expert willing to accept a challenging environment are aware of what treasures it holds.

In this article, we tend to help you gain some more insight on another cool aspect of the Linux OS which is about using the Android emulator on Kali Linux.

What is an Android emulator?

An Android emulator is software that imitates or creates a virtual environment as a guest, on another platform also known as the host, to enable running Android apps on it.

An emulator can be a great way to run and experiment with high-utility apps in a similar virtually created environment with much advanced hardware and software support. This helps when the native

system or device, such as an Android smartphone, in this case, lacks some specifications and therefore isn’t able to run an app on its own.

There are a few goods and reliable Android emulators for Kali Linux. However, before moving on to them, it is important to make sure that your Linux system has a virtual machine installed on it. This is because most Android Linux emulators require having a virtual machine for a smooth run.

The most commonly known virtual machine used for running Android emulators is the VirtualBox from Oracle.

How to install VirtualBox on Linux?

To uninstall the previous version of VirtualBox, use the following command –

“$ sudo apt-get remove virtualbox-4.3*” (4.3 is the VirtualBox version currently installed on your system. Replace it if needed)

Once successfully uninstalled, it is time for you to install the current version of VirtualBox. To do this, use these commands –

To run the VirtualBox on your Linux system, use the following command in the terminal-

Now that VirtualBox is successfully installed and running smoothly, it is time to find the right Android emulator for Kali Linux.

With an x86 architecture, Android-x86 is a well-known Android emulator that provides full support for Google services. By having a separate ISO, Android-x86 can boot independently as an Android operating system.

It is perfectly capable of running most of the games and other apps on the Google Play Store.

Anbox is another excellent option for developers to test-run their apps. Although Anbox is not actually like any typical Android emulator, it works more like a GNU/Linux layer.

Besides not supporting the Google Play Store feature, the installation process of Anbox is also a bunch of complexities that only pro-users having a good understanding of both Linux and Android emulation should use. 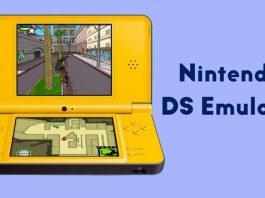 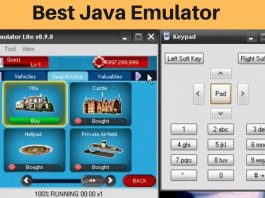 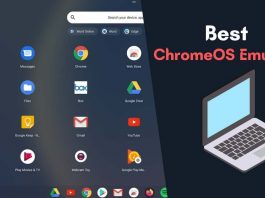